Since relocating to Queensland in 2015, Hylands has undertaken several Public Art commissions and community workshops as a way to reconnect with and engage in her new community.

Tapping into her interest in 'Light' she attended workshops in paper lantern making, and has had contract work with the Bundaberg Regional City Council contributing to 'Chinese New Year Lantern Parades' along with some streetscape work.

Hylands was contracted by the organisers of 'Oceanfest' to run an ocean themed art workshop in its hugely successful inaugral year of the festival at Burnett Heads Marina. She worked with both children and adults offering an achievable and fun activity of 'cuttlefish carving' (more on this subject can be found in the 'Sculpture' section of this website).

2019 saw Hylands engage in a Mosaic workshop run by Paul Perry after which she honed her skills and has since run several Mosaic workshops both privately and contractually for Creative Regions and Paul Perry. She has been heavily involved with a major community project run by Paul which will be installed in November 2020 at Archies Beach, where she has been engaged to run workshops as well as design and curate some of the panels.

Hylands enjoys working in and with her community and harbours a great sense public pride. She hopes to make art easily accessible to the public so it can be enjoyed by all. 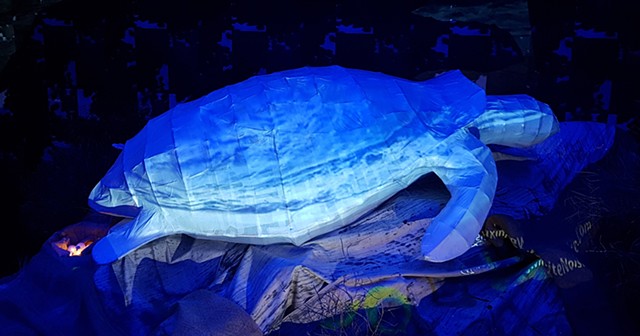 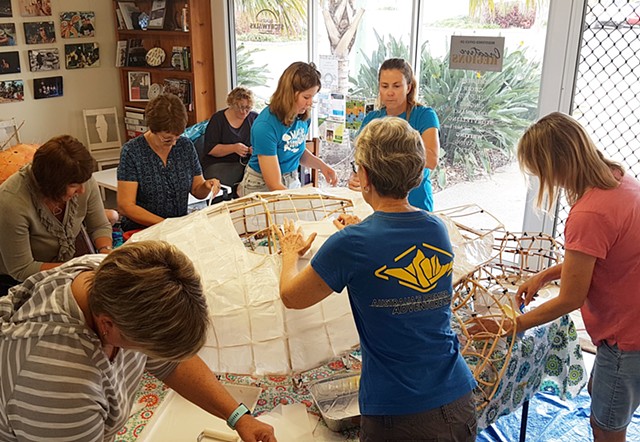 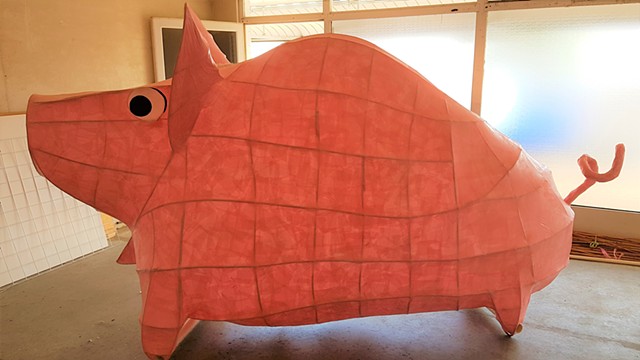 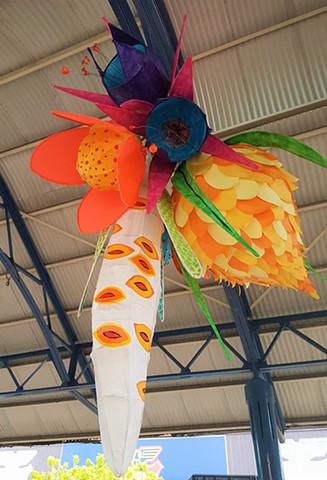 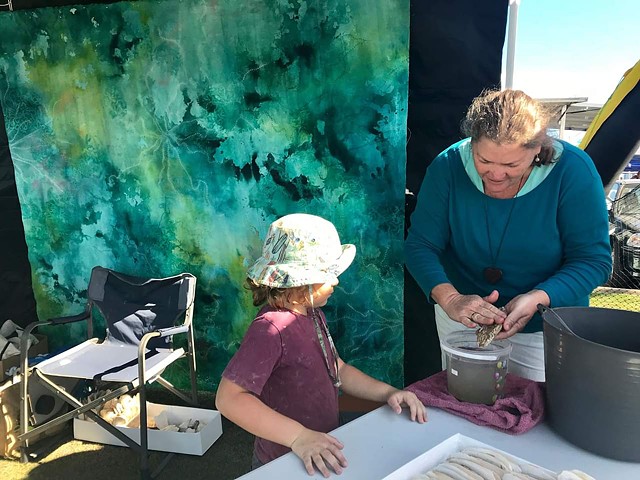 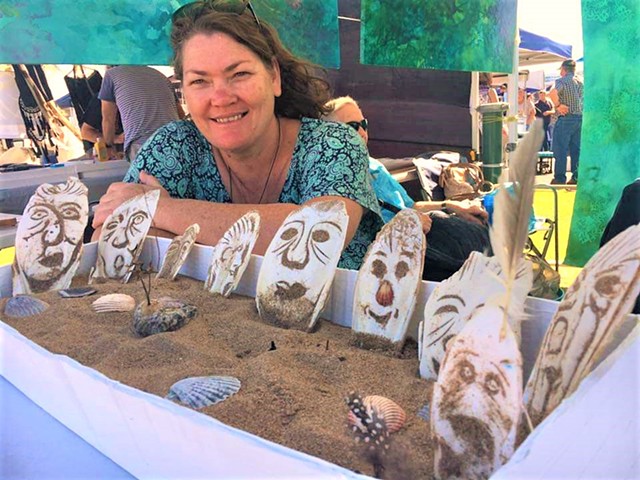 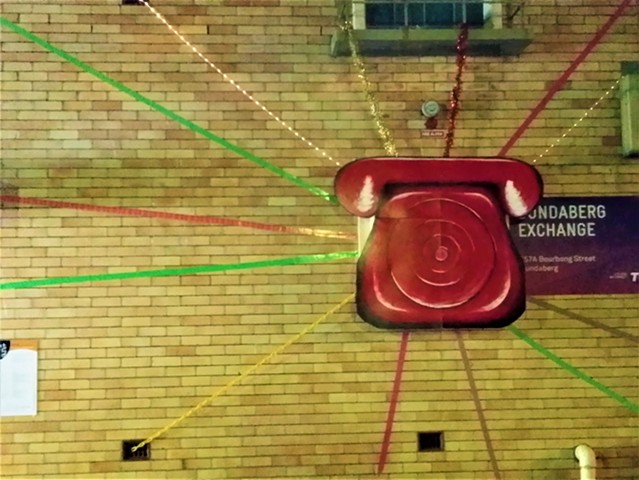 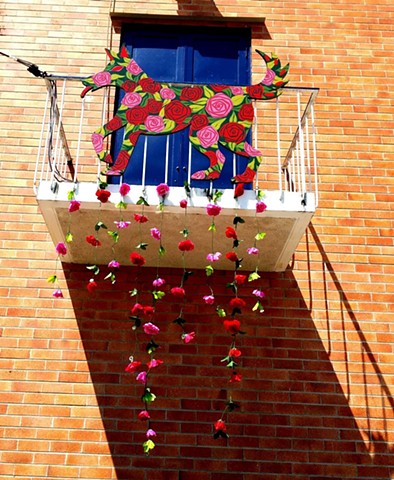 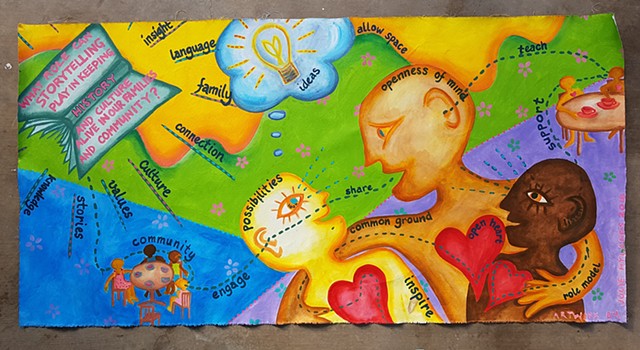 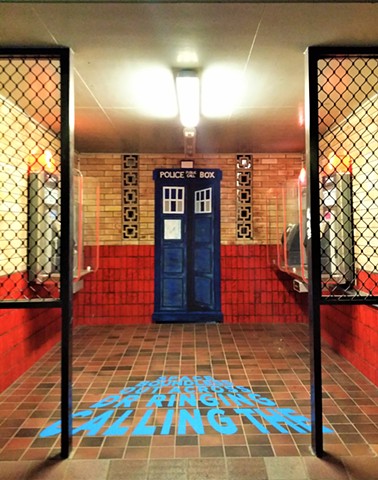